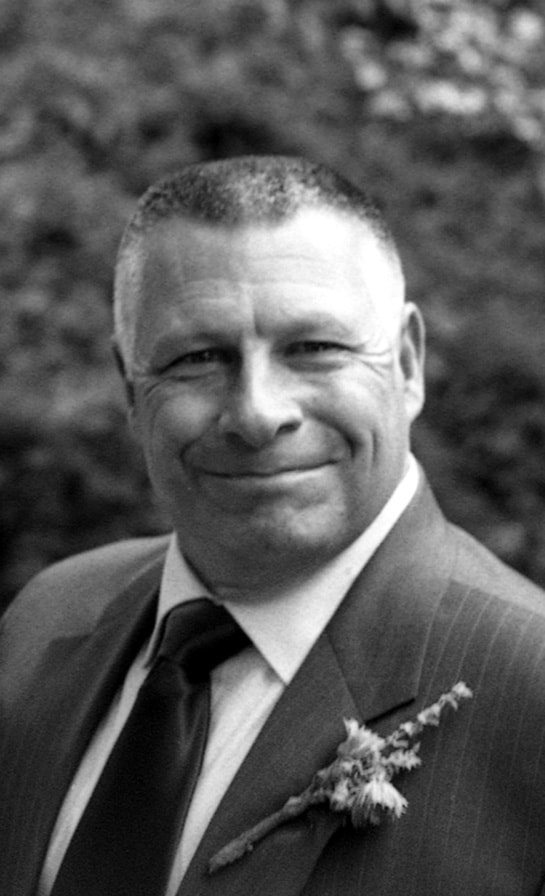 Allen Field Weitzel sold his first poem in 1965, while attending the California College of Arts & Crafts. Since the late ‘60s, Allen’s work has been published in hundreds of poetry periodicals. This author has self-published 35 poetry books. When starting out, Allen was mentored by Michael McClure and Rod McKuen. He is a frequent contributor to poetsespresso. Access the Weitzel website if you wish to know more about this author, at [ www.witent.com ].