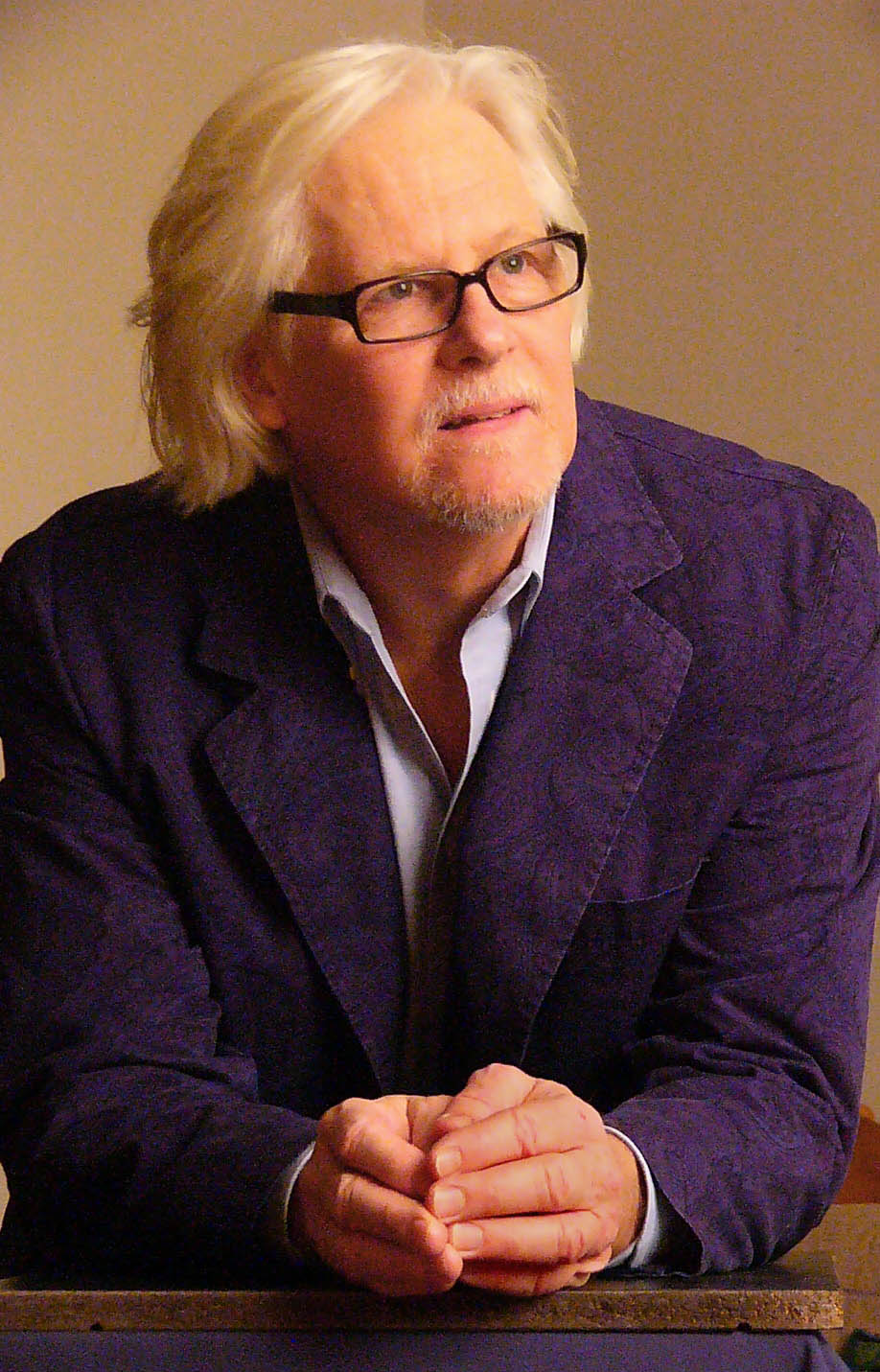 David Roberts is a life-long photographer, painter, and sometimes writer. His unique photographs of strangers have won consistent acclaim from both audiences and critics in North America and Europe. See his new book The Good Frequency, which speaks to the crisis in, and renewal of, culture.