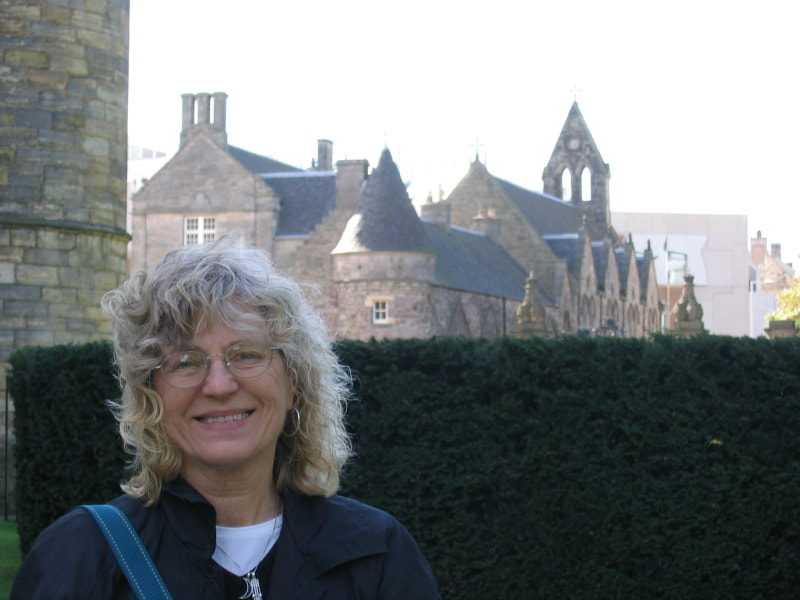 
Jeanine was raised in Indiana, and now lives in Northern California where she divides her time between Sacramento and Lake Tahoe. She has two Pushcart Nominations, graduate degrees in Anthropology and Education, and is currently taking coursework at University of California—Davis, in the Creative Writing Program. She won the 2009 Ekphrasis Prize. Her poems have been, or will soon be published in South Dakota Review, Poet Lore, Pearl, Pegasus, West Wind, Edge, and Silt Reader. She comments, “Most of my work is reflective of nature, art, film, and memoir.” Rattlesnake Press published her most recent mini-chapbook, Eclipse.