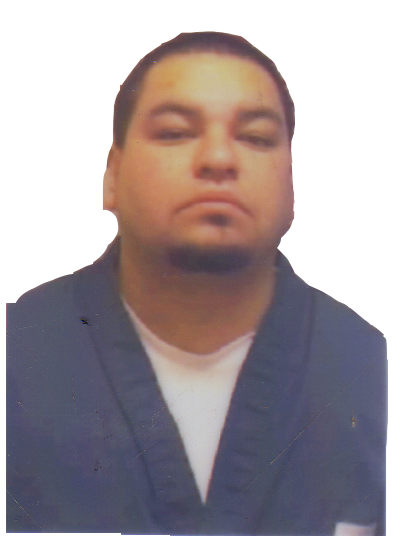 Juan Maldonado  is an avid writer who has written a chapbook
called Bad Thoughts published by JND Publishing and has
contributed poetry and artwork to numerous small magazines.
He feels that if a poem or art piece enjoyed, it is its own reward
regardless of whether it has any awards.