(The Late) Julia Holzer, a Stockton “native” at heart, has been humbled by the wealth of creative talent in the Central Valley. Her work has been published in several area publications. She was on the poetry editorial team of Manzanita, Poetry and Prose of the Mother Lode and Sierra, Volume 6. She has been published post-memoriam in Moon Mist Valley, collection of poetry and art. 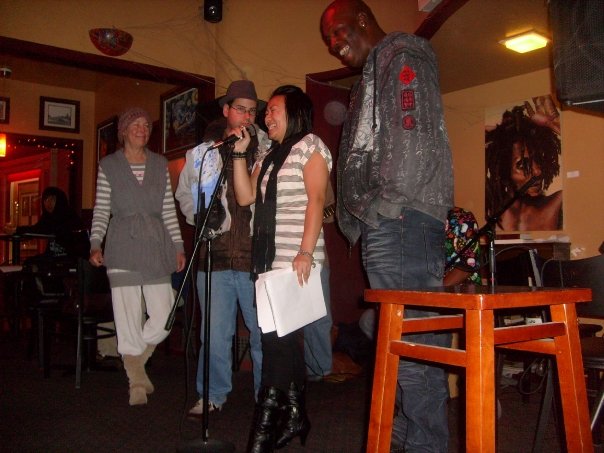 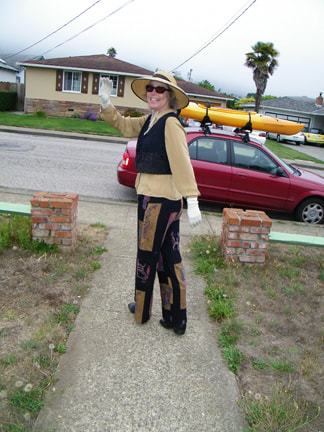