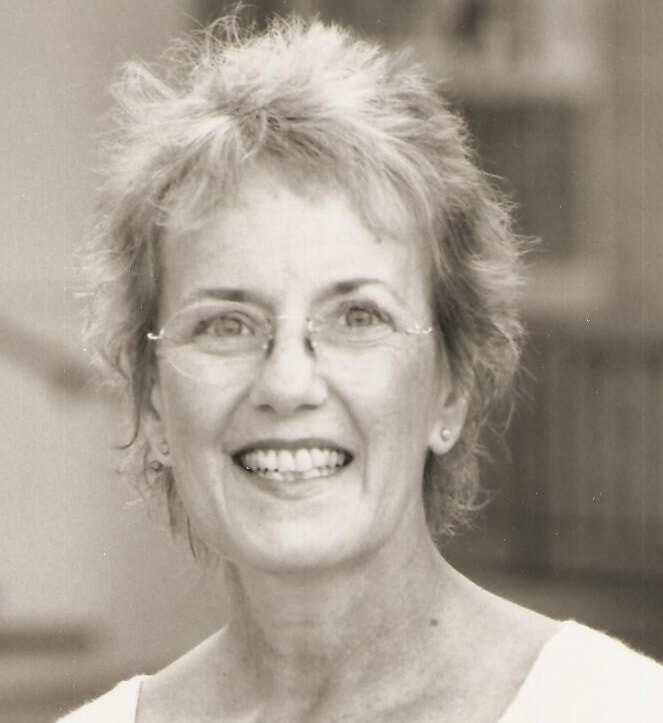 Mary Campbell states of her life, “When I was twenty, I dined with Aaron Copland and escorted Alexander Karensky across the street, protecting him from the rain with my umbrella, which was red on top and white-with-red-roses underneath. Someone stole my umbrella. Later that year, I gave birth.... When I was thirty, my face was not unfamiliar at White House news conferences. Later that year, I gave birth.” She detailed to Donald each decade of her life, continuing that “We ‘aging Baby Boomers’ are weary of lurching through the decades, being blindsided every ten years by some cosmic practical joke. True, we failed to plan. Wouldn’t you carpe diem, if Nikita ‘We Will Bury You’ Kruschev haunted your dreams?”